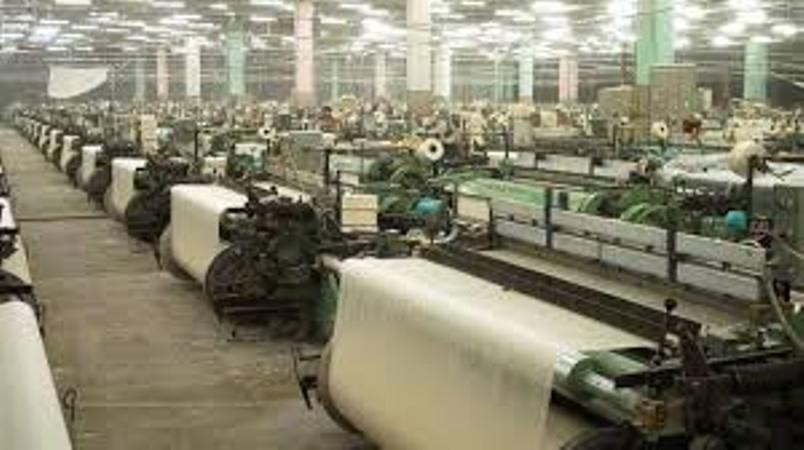 ISLAMABAD: The exporters of textile products in Pakistan are sceptical about meeting the export target of $25 billion in the current fiscal owing to the energy crisis in the country, WealthPK reports.
They have asked the government to resolve the issue of the energy crisis in the country and provide uninterrupted electricity to the textile sector to enable the industrialists to meet the export target.
“Production of the textile sector is severely affected by the current energy crisis. It is affecting Pakistan’s textile exports badly,” Asad Naqvi, a senior analyst associated with All Pakistan Textile Mills Association (APTMA), told WealthPK.
He feared that Pakistan would not be able to meet the textile export target of $25 billion keeping in view the volume of exports recorded during the first two months of the current fiscal.
He said that Pakistan exported textile exports worth $3.056 billion during the first two months of the current financial year. Textile items worth $1.481 billion and $1.575 billion were exported from the country in July and August, respectively.
Asad Naqvi said that textile exports increased only by 4.18% during the first two months of the current fiscal, registering less than one percent growth on a year-on-year basis in July. However, he said that textile exports showed a decline of 13.21% during July as compared to the month of June.
“How can we achieve the export target of $25 billion with these statistics,” he questioned. He added that it was difficult for exporters to fulfill the orders according to schedule owing to the stoppage of production caused by the suspension of power supply to the industry.
Asad Naqvi said that textile exports should be around $2 billion each month to meet the target set for the current fiscal. He said that gas supply to the industry has been suspended since June 30, 2022, which has almost halted production in the whole value-added textile industry.
He said that the uninterrupted supply of gas is imperative for the textile industry to maintain the momentum of export, adding that Pakistan’s overall exports are also affected owing to the energy crisis.
Asad Naqvi said that a 26% upsurge in the export of textile products during the last financial year was made possible only due to the uninterrupted supply of gas as well as electricity to the industry at the regionally competitive tariff.
“The industry showed exemplary performance in increasing textile exports from $12.5 billion in 2020 to almost $20 billion in 2021 and registering an increase of 60%,” he said.
Asad Naqvi feared that the export of textile products from Pakistan could further decrease in the coming months in the absence of the supply of reliable and affordable energy to the industry. “Textile exports are the major portion of the country’s overall exports. More than 50% of the industrial workforce in Pakistan is associated with the textile industry,” he added.
APTMA Secretary General Shahid Sattar told WealthPK that Pakistan could lose $400 million to $500 million each month if the energy crises are not overcome.
The export of textile products from Pakistan was recorded at $19.329 billion during the financial year 2021-22 against $15.4 billion in the year 2020-21, showing an increase of 25.53%.