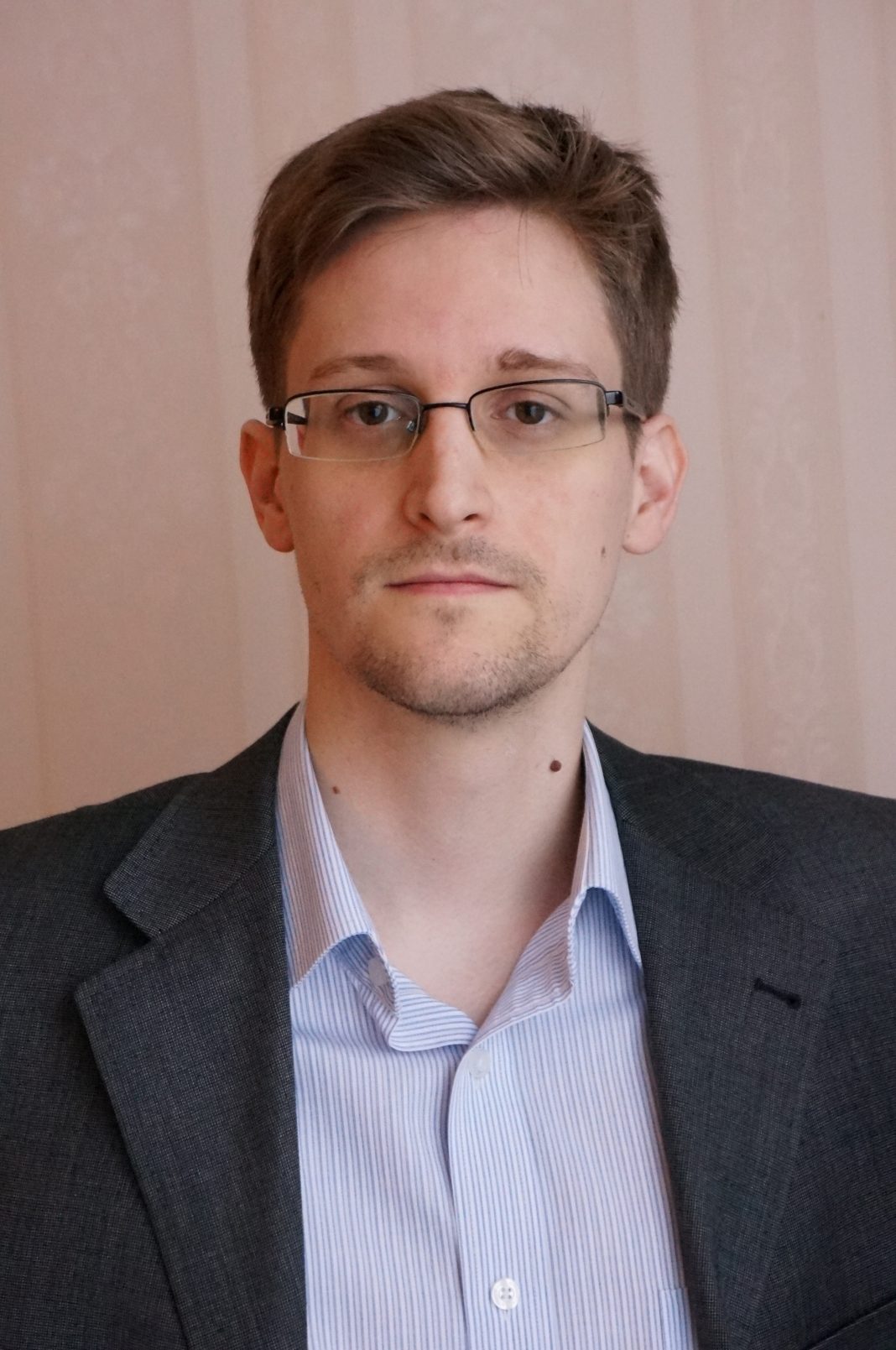 MOSCOW: President Vladimir Putin on Monday granted Russian citizenship to former US intelligence contractor Edward Snowden, nine years after he exposed the scale of secret surveillance operations by the National Security Agency (NSA). Snowden, 39, fled the United States and was given asylum in Russia after leaking secret files in 2013 that revealed vast domestic and international surveillance operations carried out by the NSA, where he worked.
US authorities have for years wanted him returned to the United States to face a criminal trial on espionage charges.
There was no immediate reaction from Snowden, whose name appeared without Kremlin comment in a Putin decree conferring citizenship on a list of 72 foreign-born individuals.
The news prompted some Russians to jokingly ask whether Snowden would be called up for military service, five days after Putin announced Russia’s first public mobilisation since World War Two to shore up its faltering invasion of Ukraine.
“Will Snowden be drafted?” Margarita Simonyan, editor-in-chief of the state media outlet RT and a vocal Putin supporter, wrote with dark humour on her Telegram channel. –Agencies