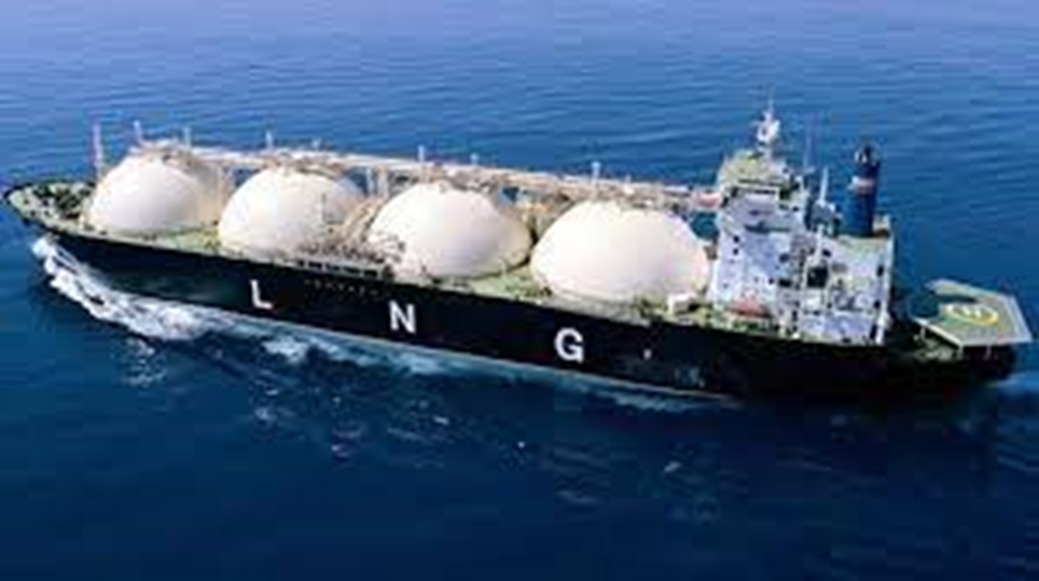 ISLAMABAD: Russian energy is one of the most viable options that may be available for Pakistan to stabilize its economy, as other Asian and European countries are already importing LNG from Russia despite US sanctions.

Pakistan’s economy is under huge stress due to the currency depreciation, which is one of the main reasons for the rising inflation. Among the major reasons behind the currency devaluation is the high import bill coupled with the depleting foreign exchange reserves.

Mansoor Ahmed, Senior Research Officer at the Karachi Chamber of Commerce and Industry (KCCI), told WealthPK that the increase in energy prices was one of the major factors causing inflation to rise. Currently, Pakistan is experiencing record inflation.

“The LNG is being used by the industries at a subsidized rate. As a result, the circular debt is increasing. In July 2022, the government purchased LNG at around $41 per MMBTU and supplied it to the export industries at a price of $6 per MMBTU. This shows how much the government has to pay in subsidies to maintain exports,’’ he added.

The Pakistan Bureau of Statistics (PBS) reports that during the first two months of FY2023-24 the import bill of Pakistan was $11.1 billion, which was 10 percent lower compared to $12.2 billion in the corresponding period of financial year 2022-23.

Russian President Vladimir Putin has recently expressed optimism about gas supply to Pakistan through a pipeline in the near future. This is because a part of the infrastructure is already in place.

In Pakistan, the demand for energy is increasing day by day due to the rapid growth of population. According to the Pakistan Economic Survey 2021-22, the country’s population growth rate is around 2.4 percent, which is much higher than the growth rate of other countries.

Pakistan’s natural gas reserves are depleting at a rate of 9% per year. During the year 2015, Pakistan began importing LNG from other countries to meet its need for gas. Currently, Pakistan is one of the largest importers of LNG in the world. In recent months, the price of LNG in the international market has increased manifold as a result of conflict between Russia and Ukraine.

As per the Federal Reserve Economic Data, this graph depicts the spot price of LNG at the time of purchase on a monthly basis.

Owing to the higher prices of LNG in the international market and unaccounted for gas (UFG) losses, the gas circular debt has increased twofold reaching Rs650 billion this year from Rs350 billion in 2018.