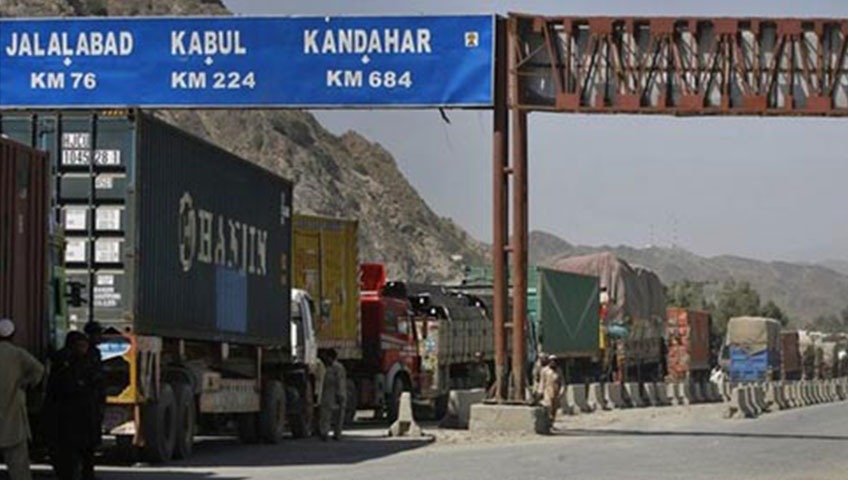 ISLAMABAD: Pakistan exported $95.50 million worth of goods to Afghanistan in August 2022, up 92 percent from $49.86 million in August 2021. Bilateral trade can be further enhanced by reducing nontariff measures, relaxing visa rules, and increasing economic cooperation, reports WealthPK.

Exports to Afghanistan increased by 65 percent month-over-month and reached $95.50 million in August 2022 as against $57.73 million in July 2022, data from the Trade Development Authority of Pakistan (TDAP) showed.

The period under review shows that trade was in Pakistan’s favour. The trade surplus with Afghanistan in August 2022 was recorded at $20.04 million.

Talking to WealthPK, Sajid Ali, Research Associate at TDAP, said Pakistan had not fully utilized its trade potential with Afghanistan. He said reducing trade barriers, visa relaxation for exporters, and enhancing economic cooperation would help achieve the uncultivated trade between the two countries.

He said Pakistani exporters had an untapped market in Afghanistan worth more than $4 billion adding that exports declined while imports increased over the last decade.

Data from the United Nations Comtrade database shows that exports declined drastically by 350 percent while imports grew by 220 percent.

Sajid said trading with Afghanistan would reduce the logistic cost and time, adding that the provision of customs facilities will enhance further trade with Afghanistan.

The TDAP official said floods had devastated standing crops and vegetables, and import of cotton and vegetables from Afghanistan would help sustain the supply chain without increasing their prices in the domestic market.

He said nontariff measures also need to be improved, especially at the border checkpoints. Reduction in overheads in checking and testing consignments and improved security conditions should be implemented as part of the operational and policy level reforms, Sajid said.