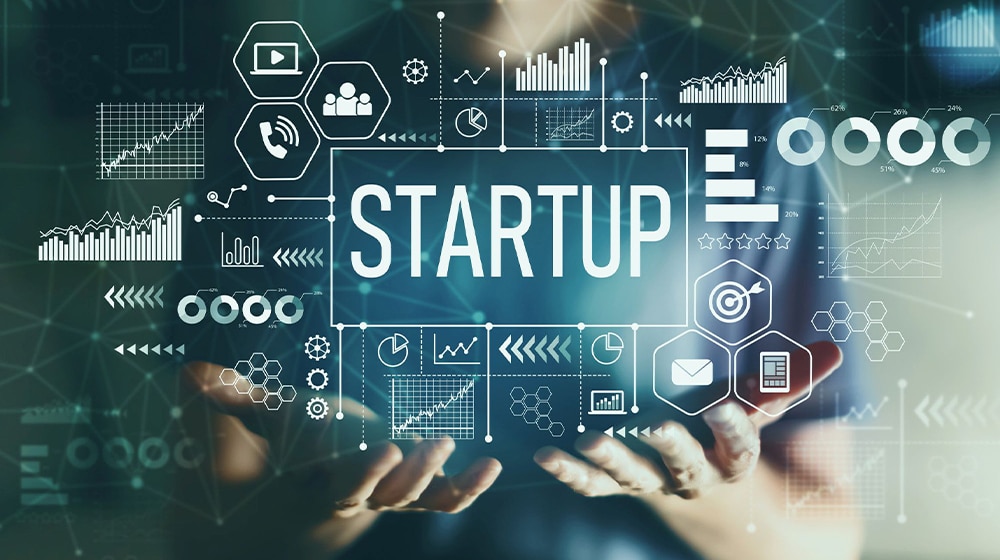 ISLAMABAD: Pakistani startups raised $65.5 million in the third quarter of the year 2022, showing a decrease of 36% as compared to the second quarter of the current year, WealthPK reports.
The startups brought a total of $340.1 million to the country this year. However, the amount raised by them in the third quarter showed a decrease of 62% and 36% as compared to the year’s first quarter and second quarter, respectively.
The third quarter of the previous year saw Pakistani startups raising $177 million, 2.7% more than what they raised in the corresponding period of the current year.
According to a report released by Invest2innovate, a startup consultancy firm, the amount raised by Pakistani startups in this quarter may not be as high but the total funding for 2022 will probably surpass the amount raised in the previous year by them. The Pakistani startups brought $354 million to the county in 2021.
The third quarter of the current year witnessed 14 deals, one deal less than the second quarter. However, the number of deals in both the third and second quarters was significantly lower than that of the first quarter.
In comparison to the Pakistani ecosystem, Egyptian startups have raised $382 million so far through 108 deals while their Bangladeshi counterparts got $94 million through 27 deals.
Kalsoom Lakhani, the co-founder of Invest2innovate, said that Dbank raised $17.6 million from Kleiner Perkins and Sequoia, marking Sequoia’s first check into Pakistan and fintech overall raised the most amount, showing an increase of 58% against 19% raised through e-commerce. “It makes sense as the macroeconomic conditions shrink consumer spending and floods have impacted certain sectors,” he added.
The report said that there was virtually no funding for the startups at a later stage in the third quarter. It said that 10 out of the 13 deals in the third quarter were either ‘pre-series’ or ‘seed stage’ which accounted for 60% of the total funding.
It said that only one deal in the third quarter was at the ‘A’ stage of the series with OneLoad raising $11 million, which accounted for 17% of the total funding. The stage of Revolving Game’s $13.2 million round was undisclosed but it accounted for 20% of total funding in the third quarter of the current year.
The report attributed 97% of total funding to mixed deals. It said that less than one percent of the total funding came through international deals as compared to 22% of total funding in both the second and first quarters of the year. In the third quarter of the previous year, 15% of total funding was a result of international deals.
The gender front witnessed slight progress in the current quarter, with female co-founded startups raising 31% of total funding as compared to 65% of the male-founded startups. Female co-founded startups also saw higher average ticket sizes, with an average of $10.1 million as compared to $6.1 million for male-founded startups. Female-founded startups, on the other hand, contributed 0.7% to the total funding.
Invest2innovate hopes that the amount to be raised in the fourth quarter will surpass the amount of last year. “This type of consolidation will continue in the future as international players want to enter the market and local investors use mergers and acquisitions (M&A) as a strategy to strengthen their own offerings and efforts,” said the report, available with WealthPK.
-INP