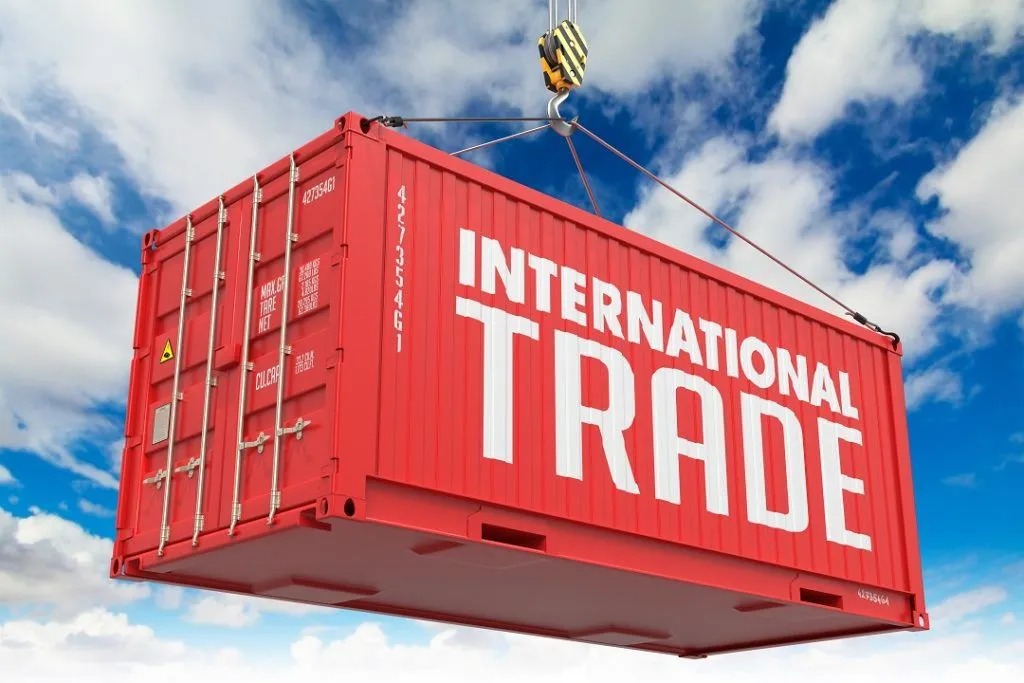 ISLAMABAD: In order to strengthen economic integration as well as promote bilateral cooperation with the Central Asian Republics (CARs) through the CPEC, Pakistan needs to step up collaboration in untapped trade and investment prospects, reports WealthPK.
A research fellow at the Institute of Strategic Studies Islamabad (ISSI) told WealthPK that the changing geopolitical conditions have shifted the alignment patterns from politics to economy as a priority. Pakistan may therefore create links and generate wealth to lessen the upcoming challenges and pressures by enhancing economic activities within the region and beyond.
“Certainly, foreign trade and investment are one of the most important factors of economic development, and CARs are the economies that heavily depend on trade,” he said.
“Pakistan’s major interest in Central Asia is that of transfer and movement of goods and services through sea routes, which Central Asia lacks, to increase the balance of trade and earn high foreign exchange reserves,” he added.
“Located in a landlocked but resource-rich region, the Central Asian countries need better access to regional markets including Pakistan, China, India, and the countries of West Asia. Pakistan and China have huge energy demands that can be satisfied by growing trade with Central Asia countries because they are rich in energy resources.”
He further said, “Pakistan-Central Asian trade has not increased substantially. The magnitude of Pakistan’s exports is very low compared to Central Asia, as Pakistan’s exports to CARs make less than 1 percent of total exports of the country.”
The ISSI research fellow said Pakistan’s geographical position made it important for the Central Asian economies. The CPEC route offers an alternative way to connect Tajikistan, Uzbekistan, Kazakhstan, and Kirgizstan, all of which have a direct border with China to the CPEC route. Gwadar has the potential to streamline the long-cherished dream between Pakistan and Central Asia. As a result, the port of Gwadar is designed specifically to serve the needs of China and Central Asian countries.
Pakistan’s economic influence in Central Asia is much lower. However, it is trying to establish trade and economic cooperation with the CARs. The existing trade volume between Pakistan and CARs is below the potential and can be increased by adding improved linkages and removal of trade barriers.
-INP