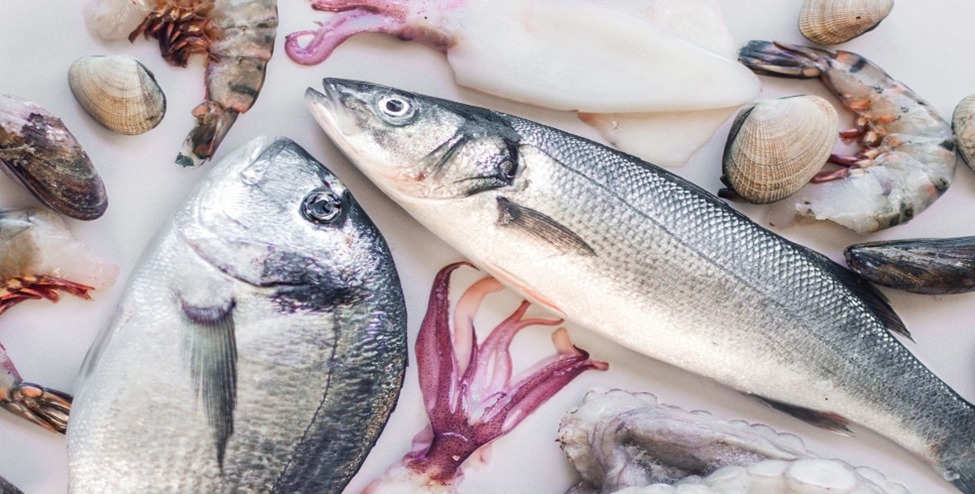 ISLAMABAD: Pakistan needs a strong aquaculture infrastructure in specific areas besides capacity building of the people associated with the industry to boost productivity and exports.
Speaking to WealthPK, Muslim Mohammedi, chairman of Pakistan Fisheries Exporters Association, said that Pakistan’s fish exports could be enhanced if the right steps were taken to help the country earn valuable foreign exchange and create jobs.
It is to mention here that Pakistan’s seafood exports increased by 52.07% year-on-year to $37.941 million (Rs8.354 billion) in the first two months of the current fiscal year 2022-23, from $24.949 million (Rs4.030 billion) during the same period of the last fiscal year 2021-22.
In terms of quantity, seafood trade climbed by 42.56% to 15,864 tonnes in the first two months of FY23 compared to 11,128 tonnes over the corresponding period of FY22.
Year-on-year, fish exports increased by 81.36% to $19.435 million (Rs4.293 billion) in August 2022, from $10.716 million (Rs1.758 billion) during the same month last year, WealthPK reported.

Source: PBS website/WealthPk research
Similarly, seafood exports slightly increased by 5.02% to $19.435 million (Rs4.293 billion) month-over-month in August 2022, compared with $18.506 million (Rs4.061 billion) in July 2022, according to the latest figures released by the Pakistan Bureau of Statistics (PBS).
Muslim Mohammedi of Pakistan Fisheries Exporters Association expected that the country’s shrimp production and exports would see a healthy increase during FY23.
As per PBS data, the overall meat exports were recorded at $65.754 million in July-August period of FY23 against the exports of $49.547 million in the same period of FY22, showing a growth of 32.71%.
Pakistan’s total meat exports increased by 53.27% month-on-month to $39.792 million in August 2022 as compared with $25.962 million in July 2022.
Year-on-year, meat exports increased by 56.16% and remained at $39.792 million in August 2022 compared with $25.482 million in August 2021.
The overall food group exports in the first two months of the current fiscal year increased by 9.79% compared with the same period of FY22. During July-August 2022-23, different food commodities, including rice, vegetables, fruits, oilseeds, meat, fish, spices and others valuing $725.024 million were exported against the exports of $660.345 million in the previous fiscal year.
It’s worth mentioning here that the country’s total exports increased by 3.75% and remained at $4.759 billion in the first two months of FY23 compared to $4.587 billion over the same period of FY22.
“To increase the seafood production and shrimp business, farmers need a good quality, cheap and easily-available aqua feed, which can be made available with the help of Chinese investments. Chinese investors can bring in new fish breeds and set up their farms and hatcheries and sell these products to the farmers, besides helping them enhance their exports,” said Mohammedi.
-INP