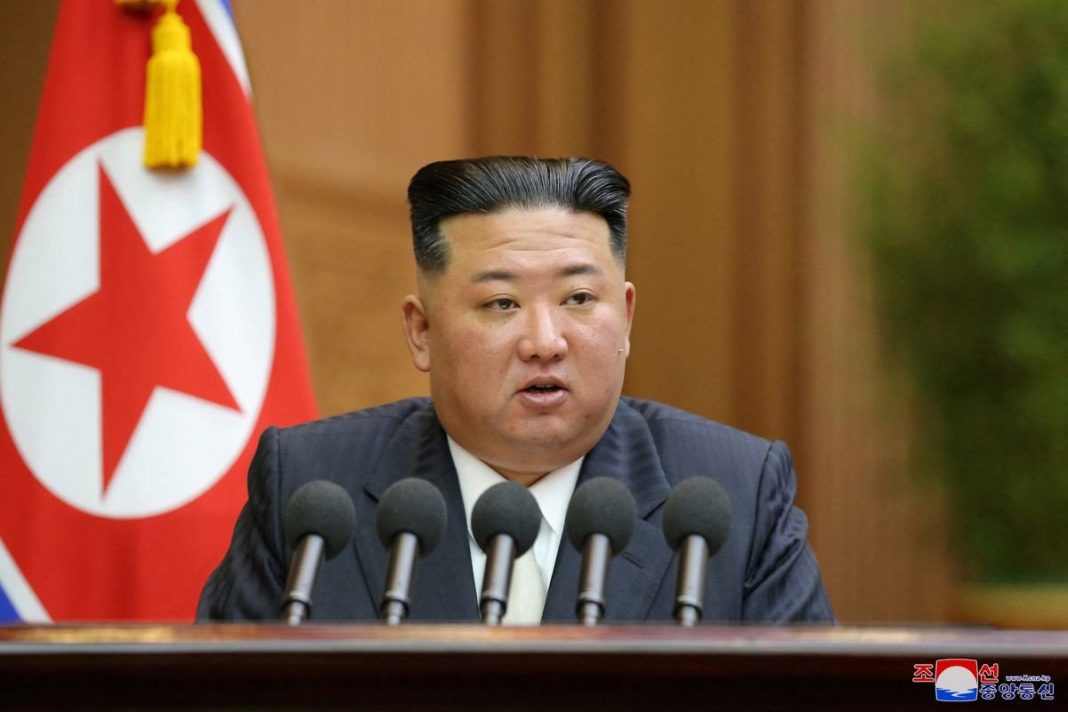 SEOUL: North Korea fired a ballistic missile towards the sea off its east coast on Sunday, ahead of planned military drills by South Korean and US forces involving an aircraft carrier and a visit to the region by US Vice President Kamala Harris. South Korea’s military said it was a single, short-range ballistic missile fired from near the Taechon area of North Pyongyan Province just before 7 a.m. local time and flew about 600 km (373 miles) at an altitude of 60 km and a speed of Mach 5.
“North Korea’s launch of a ballistic missile is an act of grave provocation that threatens the peace and security of the Korean peninsula and international community,” South Korea’s Joint Chiefs of Staff said in a statement.
After the launch, the Joint Chiefs of Staff Chairman Kim Seung-kyum and the U.S. Forces Korea Commander Paul LaCamera discussed the situation and reaffirmed their readiness to respond to any threat or provocation from North Korea, it added.
South Korea’s National Security Council held an emergency meeting to discuss response measures and condemned the launch as an apparent violation of the U.N. Security Council Resolutions and an unjustifiable act of provocation. –Agencies