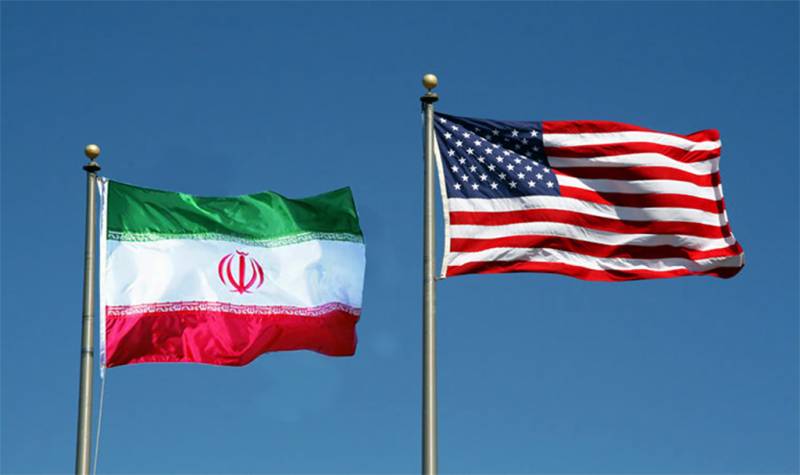 TEHRAN: Iran and the West remained at loggerheads on Tuesday over UN probes of uranium traces at three Iranian sites as the United States said it did not expect a breakthrough on reviving the 2015 Iran nuclear deal at this week’s UN General Assembly.
Tehran has pushed Washington to commit to closing investigations by the International Atomic Energy Agency (IAEA) into uranium traces found at three undeclared sites before it will fully implement a proposed deal to revive the nuclear pact.
The United States and its partners, however, reject that stance, arguing the investigations can only conclude when Iran has given satisfactory answers to the Vienna-based UN agency.
Resolution of the investigations is critical to the IAEA, which seeks to ensure parties to the Nuclear Non-Proliferation Treaty are not secretly diverting nuclear material which they could use to make a weapon.
French President Emmanuel Macron and Iranian President Ebrahim Raisi each laid out familiar positions on the uranium traces issue after their talks during the annual gathering of global leaders in New York.
“The ball is now in Iran’s court which has to say whether it accepts the conditions that have been set formally by the Americans and Europeans,” Macron told reporters after meeting Raisi, saying the West would not pressure the IAEA to close the probes.
Speaking in Washington, White House national security adviser Jake Sullivan said he did not expect any breakthrough during this week’s UN meetings but reiterated the US willingness to revive the deal, under which Iran limited its nuclear program in return for economic sanctions relief.
However, Raisi said Tehran continues to demand the IAEA close its investigations and the United States, which abandoned the nuclear deal in 2018 under then-President Donald Trump, provide guarantees to limit the effects of its reneging again.
“Iran’s demand to receive guarantees is a completely reasonable and logical demand,” Raisi told Macron, according to the Iranian leader’s office. –Agenceis

22 kids among 38 shot dead in Thailand