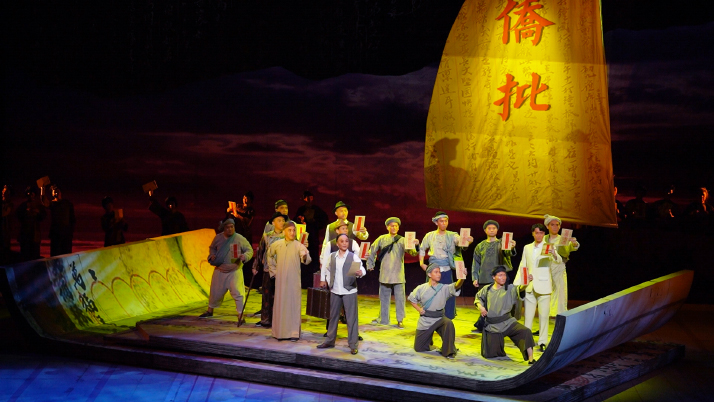 Beijing: Receiving a Plum Blossom Award, China’s top honor for opera and drama, is the dream of many an opera performer. Su Yanrong, one of China’s finest Gezi Opera artists, won hers in 2009 at the age of 30. Gezi is the only traditional Chinese opera originating from the southern areas of Fujian Province. It then arose from Taiwan and now thrives on both sides of the Straits.

Su sees the folk art as an extraordinary part of traditional temple fairs, where people dressed in beautiful costumes came to entertain the crowds with their moving melodies. “It’s true that most people today are more familiar with big operas such as Peking Opera and Yuju, but in Fujian, Gezi is popular as it absorbs local characteristics,” Su told Beijing Review.

Devoted to Gezi Opera for 30 years, Su has brought this folk art to many places, showcasing the beauty of Chinese opera and Fujian’s culture together with her colleagues from the Xiamen Gezi Opera Research Center.

Qiaopi, a Gezi Opera performance crafted over the past four years, hit the stage at Beijing’s Tianqiao Performing Arts Center on July 16. The play focuses on those Chinese who left their native country to work across Southeast Asia in the 19th century. Qiaopi is the name given to the letters written home by Chinese emigrants which also functioned as remittances. Their key function was to preserve family ties.

Even though most Beijing audiences aren’t able to understand the singing and dialogue in Fujian’s local (Hokkien) dialect, Su, one of the leading actresses in Qiaopi, wasn’t too worried about their feedback. Besides the subtitles appearing on LED screens, today’s spectators are more interested in a form of entertainment with unique features, she said.

Compared with its peers, Gezi Opera, with about 100 years of history, is a young opera genre. It incorporates elements from Peking Opera, Liyuan Opera, popular in south Fujian, and Beiguan Opera—which actually has a large Taiwanese fan base.

It is rich in rustic character with lots of singing and little dialogue. The simple and moving melody is easy to pick up. The lyrics are lively and catchy.

In 2013, UNESCO included qiaopi in its Memory of the World Register, established in 1992 to preserve the world’s documentary heritage. Zeng Xuewen, a member of the Xiamen Gezi Opera Research Center, recognized its potential and created an eponymous play: Qiaopi.

“Developing this cultural concept into a play was one of my most challenging undertakings. Instead of introducing what qiaopi is, we needed to explain it to audiences through a touching story,” Zeng told Beijing Review.

Based on the true historical figure of Huang Rixing, the play starts with his tale of woe. The folk artist from Fujian travels to Southeast Asia to make money so as to create a better life for his fiancee, Ruyi, portrayed by Su. Unfortunately, he is trafficked as a “coolie,” a derogatory term used to describe unskilled laborers in late 19th-century Asia, to work in a mine. Once there, he meets many people who share similar experiences.

Huang decides to escape and promises to deliver qiaopis to the homes of other miners who have not been able to contact their families in China for many years.

He becomes a shuike, someone who travels back and forth to deliver letters for Chinese emigrants and their families, and eventually establishes the first qiaopi delivery agency in Xiamen, Fujian.

Su considers Gezi Opera the best art form to illustrate Huang’s story as its weeping tunes really manage to hit home, conveying a sense of frustration and tragedy. At the same time, the typical singing also reflects the persistence and strength of Chinese emigrants struggling far away from their motherland.

A poster of Qiaopi (COURTESY PHOTO)

“Qiaopi does not simply retell the trials and tribulations of Chinese emigrants back in the day. We hope this play can channel their culture and the Chinese spirit. Never did they forget their homeland and families,” Zeng said.

For instance, in their letters, these emigrants always offered instructions about how to use the money they were sending, such as educating children, taking care of seniors and supporting local construction and development, Zeng explained.

Wang Liying, Deputy Secretary General of the Beijing-Xiamen Chamber of Commerce, said the performance left him feeling homesick. “When the actors were speaking and singing in Fujian dialect, I was instantly transported back to my childhood.”

Feng Xinxin, a member of the council of the China Association for International Cultural Exchanges with Overseas Chinese, said the play channels the spirit and hard work of these Chinese emigrants, even in the new era.

“Different from those in the 19th century, today’s generations live good lives in other countries and regions, and continuously promote economic cooperation and cultural exchanges with the Chinese mainland,” she said.

What hasn’t changed is their love for the Chinese mainland and their heartfelt care for its development, Yang Boxun, Executive Director of the Chinese Overseas Publishing House, told Beijing Review. “At the same time, they have also integrated with local society and contributed to its development.”

Due to COVID-19-induced travel restrictions, many Gezi Opera musicians from China’s Taiwan, who’d participated in the creation of many works initiated by the Xiamen Gezi Opera Research Center, were unable to participate in the latest showcase.

Over 100 years ago, the original Gezi ballad traveled from south Fujian to Taiwan. The folksong further developed in Taiwan, transforming itself into a full-fledged opera genre. It then spread to Southeast Asia through overseas Chinese.

“It embodies the travel of the Hokkien people and records their experiences and emotions during the process,” Zeng said.

Exchanges in the field have become more frequent since the 1980s, and both sides of the Taiwan Straits have accelerated the development of the folk art, involving the contribution of many artists and scholars, Zeng said.

In Taiwan, where it has a larger fan base, the opera has formed a mature mechanism between market and audience; its mainland branch, on the other hand, receives more government support and has achieved more remarkable results in terms of academic research, according to Zeng.

“Analyzing the differences and advantages of both sides helps combine the art with contemporary topics and trends, further lifting the opera’s preservation and promotion,” Zeng said. 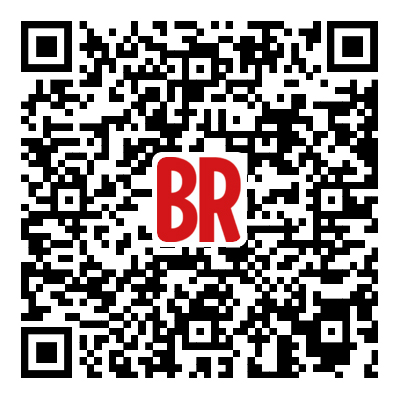