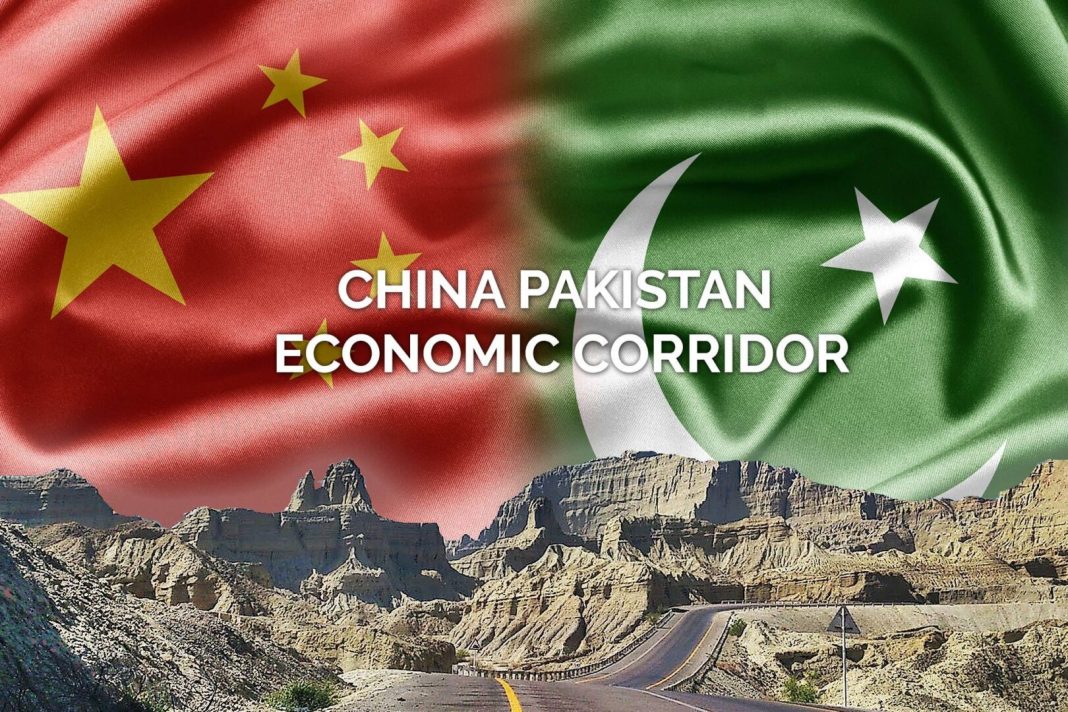 ISLAMABAD: China-Pakistan Economic Corridor (CPEC) has provided jobs to at least 46,500 Pakistani so far in the energy projects, a Report released by China Three Gorges International on Tuesday afternoon suggested.
The Report said that the jobs had been created in the completed and under-construction projects of CPEC.
“Considering the various economic fissures prevailing in Pakistan (i.e, inequitable underdevelopment, low energy access, low human capital, and accompanying low productivity), CPEC power plants have performed commendably in raising overall direct local employment (46,500) throughout Pakistan,” the Report titled “Overview of Pakistan’s Power Sector and its Future Outlook” said.
The Report added that the overall socioeconomic demographic of around 46 thousand families have been raised, while thus skilled work force enjoys on-site training by both local and international professionals that professional work environment far surpasses the sort they would receive while employed with other local projects.
It mentioned that all CPEC power plants had been installed under GOP Policy 2002, 2015, and AEDB Policy 2006 and 2019 as Independent Power Producers (IPPs) and are purely Foreign Direct Investment (FDI). All equity and private debt have been arranged by respective project companies. These plants’ total investment (Equity plus private debt) have been arranged in US dollars and directly transferred by Chinese banks (China EXIM Bank, China Development Bank, etc.) to Pakistan.
The coal-based CPEC projects are based on super-critical coal technology. The prevailing engineering graduate skill-set was insufficient to meet the requirements for technical personnel.
As a result, Chinese management began focusing on the employment of graduates from specific universities in Pakistan.
The first batches were completely hired from NED University of Engineering and Technology, Karachi, and National University of Sciences and Technology (NUST) Islamabad. Six hundred young and dynamic engineers were selected and sent to China for a 6-month technical and management training.
They returned to the project site after finishing training sessions to take charge of important operation. The engineering employees, soon after recruitment, were sent to China for 6 months for technical training to complete a module program specifically designed for the operational phase of these power plants. Currently, foreign workers are mostly employed in the maintenance department and have an exit window from the Pakistani work force market of three years, the report added. The Report elaborated that as per the vision and direction of the company’s leadership, the share of Pakistani work force will be 80 percent from the current 68 percent within the next five years.
Moreover, the plants will be completely (100 percent) operated by the Pakistani workforce in next decade. It is evident from the survey that the foreign workers employed in this phase will return-back to their country within 5-10 years due to the length of their contracts as well as continuous human resource development as practice on the site itself. –Agencies