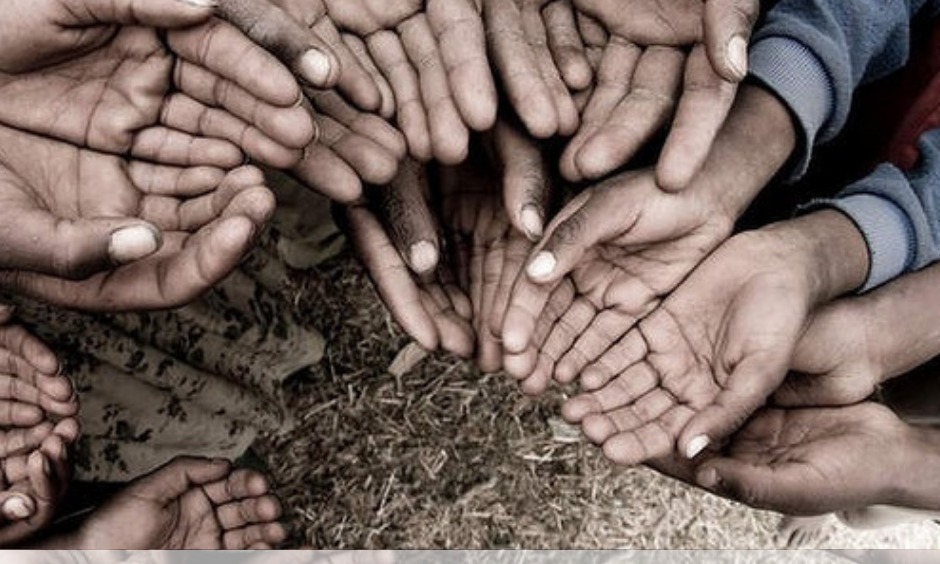 ISLAMABAD: The success China has achieved in battling poverty over the past decades has attracted worldwide attention, and the countries battling it out with poverty see it as a role model.
Talking to WealthPK, Shujaat Farooq, Head of Department of Economics at the Pakistan Institute of Development Economics, said the ability to learn from the Chinese experience in order to achieve certain development goals would help reduce poverty.
“Though there are limitations due to variations in cultural, geopolitical conditions and mobilization of resources, the learning process can still be useful when it comes to designing policies and implementing them in order to achieve the desired outcomes,” he said.
“Among the factors that contributed to China’s success in poverty reduction are introduction of rural agriculture reforms in late 1970s, massive targeted public investments in 1980s, and promotion of non-farm economies in rural areas after 1990.”
Shujaat maintained that one-third of the total rural population of China — 250 million in number terms — lived below the poverty line in 1978. From 1978 through 1985, the household contract responsibility system was introduced during the first phase of rural reforms. This system provided equitable land to millions of individual farmers with remuneration linked to output. Rapid growth in agricultural productivity led to greater income generation and reduced rural poverty, he added.
He said during the period between 1978 and 1984, these reforms benefitted the entire rural population and increased per capita income of rural population at a rate of 9.6% per annum, according to a World Bank study titled “Lessons from China’s Economic Reforms”.
During the two stages of implementing the national rural development plan, Shujaat said the central government aimed to alleviate poverty in the rural areas. The rural poverty population decreased from 125 million in 1985 to 80 million in 1993 during the first stage (1986-1993). Culture, education, health care, and other social undertakings have been embraced by the poor regions through equitable intervention, he added.
He said that the government launched its poverty alleviation plan in the second stage (1994-2000), identifying 592 poor counties as ‘national poor counties’, where 79 percent of the poor lived.
Special focus was given to livestock raising, cash crop planting, and labor migration. As a result, the rural poverty population decreased to 30 million by the end of 2001, and the population living below the poverty line decreased from 250 million in 1978 to 30 million by the end of 2001, he said.
He added that during these two phases, public spending patterns played a major role in increasing both agricultural production and rural incomes.
Shujaat said China had been able to reduce poverty due to its strong political determination and powerful organizational abilities. These capabilities ensure macroeconomic stability and poverty alleviation, while at the micro level, they empower the poor, he said.
According to him, successive policies and programs in Pakistan were also launched, but their implementation was poor, public spending was low, and population growth was high, due to which the country had not been successful in reducing poverty. The recent floods further plunged millions of people into extreme poverty, he added.
“Pakistan’s economy is dependent on agriculture. High swings in agricultural growth and stagnant productivity have been observed due to non-adoption of modern technology. Owing to this factor, most of poverty is concentrated in the rural areas that are highly dependent on agriculture, such as southern Punjab and rural Sindh.”
According to the PIDE academic, land reforms, livestock promotion, and input availability are some obvious ways to empower small farmers and landless households. In addition, long-term public investment in irrigation, agriculture R&D, and physical and human infrastructure is crucial to raising agriculture productivity, he added.
Shujaat believes high-quality basic education, particularly technical education, can provide skilled labour for the rural non-farm sector as well as usher in a breakthrough in the development of rural economy.
The Chinese experience suggests geographical targeting, where populations of poor regions were targeted for different schemes and programs, would help alleviate poverty.
He said the recent cataclysmic floods had plunged hundreds of thousands of people into poverty and Pakistan could learn from the Chinese experience to reduce it.