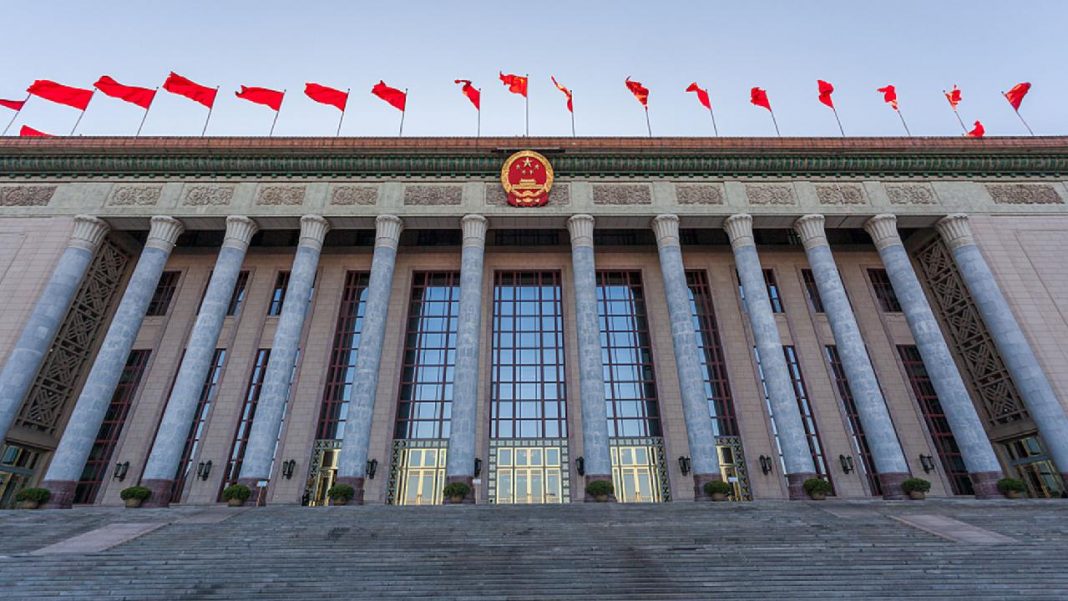 BEIJING: A total of 2,296 delegates were elected to attend the upcoming 20th National Congress of the Communist Party of China (CPC), according to an official statement released Sunday.
The 20th CPC National Congress has been proposed to be convened on October 16 in Beijing. The eligibility of the delegates will be verified by a special review committee before they attend the upcoming congress, according to the statement.
The delegates were elected following the Party’s constitution and in strict accordance with the CPC Central Committee’s requirements, the statement said, adding that the process adhered to the Party leadership combined with democracy. The delegates are composed of outstanding CPC members who are highly-qualified ideologically and politically, have good work and life styles, are competent in discussing state affairs, and have made remarkable achievements in their work, said the statement.
The structure of the delegates has met the proportion requirements of the CPC Central Committee, and CPC members are well represented, the statement said.
The delegates include not only Party leaders, but also grassroots CPC members, and some of them are from minority ethnic groups, it said. The delegates are from a wide range of fields, including the economy, science and technology, national defense, politics and the judicial sector, education, publicity, culture, health care, sports and social administration, according to the statement. The list of the 2,296 delegates’ names was also published on Sunday.
During the upcoming congress, delegates will hear and deliberate a report by the 19th CPC Central Committee and deliberate a report by the 19th CPC Central Commission for Discipline Inspection.
–The Daily Mail-CGTN news exchange item